Remember yesterday when Patrick Murphy appeared in a Super PAC infomercial thanking his liberal millionaire pals? He even credited it as making “a big difference” in my campaign.

Last summer, he was singing a different tune as he railed against outside money in politics and calling it “gross.”

Today, he’s at it again. He actually had the gall to send out a fundraising email saying how committed he was to abolishing Super PACs:

“I am going to let you in on a little secret: I hate fundraising, and I especially hate the amount of money involved in the last three years since the Citizens United ruling.

“I am committed to overturning that ruling and our election proved that money alone can’t buy elections. But, we were able to fight back because of your support and the thousands of people just like you.”

This guy is unbelievable. You honestly can’t make this stuff up. 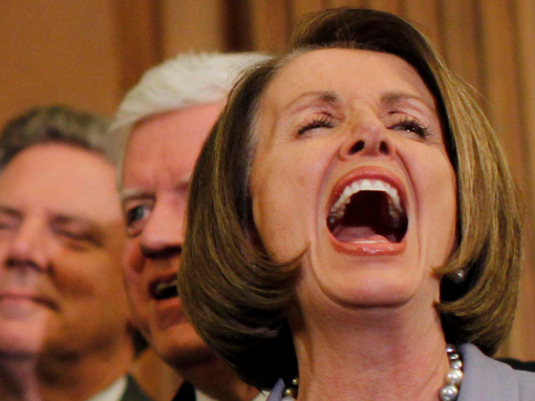