Yes, you read that subject line correctly. Not only is the DCCC actively working against women candidates in congressional primaries, today a Massachusetts Democrat Congressional Candidate Marisa DeFranco sent out a press release highlighting what she calls the DCCC’s “sexist double-standard.” DeFranco is currently running in a three-way primary in MA-06 with John Tierney and Seth Moulton; she also ran in the 2012 Democrat Primary for U.S. Senate in Massachusetts. But when the DCCC paid for a poll this month, they tested John Tierney, Seth Moulton, and NOT DeFranco.

Daily Caller: Female Dem candidate accuses Democrats of ‘War on Women’
“A female Democratic congressional candidate is accusing her party of waging a ‘War on Woman’ after a Democratic committee omitted her from a recent poll. Marisa DeFranco, a Massachusetts Democratic congressional candidate looking to unseat incumbent Rep. John Tierney, slammed the Democratic Congressional Campaign Committee for its ‘blatantly sexist move’ and a ‘war on women’ in a new press release. “The Democratic Party holds itself out as the champion of women, but in a blatantly sexist move, the Democratic Congressional Campaign Committee commissioned a poll in our race and omitted Marisa’s name from the poll,” the campaign’s release reads. “Yes, the party that has howled about the ‘War on Women’ left Marisa out of the poll even though she is the only candidate to date who has qualified for the ballot in the 6th District of Massachusetts. Keeping a candidate out of a poll effectively mutes her voice and keeps voters in the dark as to their choices in a race.” A recent DCCC-commissioned poll on the 6th District race reportedly left DeFranco — who has been critical of Obamacare and proposed a milder brand of immigration reform that stops short of citizenship for illegal immigrants —- off the list of candidate options. The poll showed Tierney with a wide lead over another challenger, Seth Moulton, but it has the DeFranco campaign fuming…When the Lowell Sun asked why DeFranco was not included in the poll last week, a [DCCC] committee spokesman told the paper ‘the poll speaks for itself.’”

Does Nancy Pelosi condone her party throwing all these women candidates under the bus? 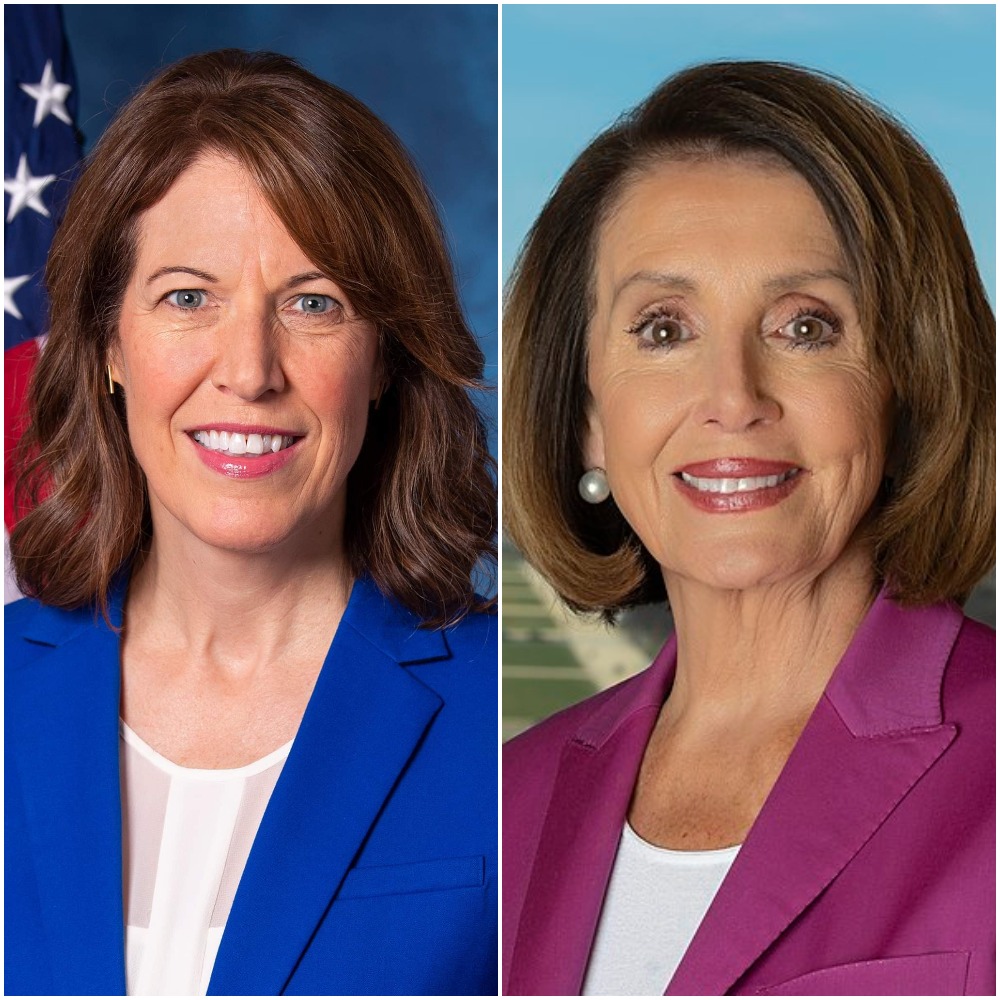