In case you missed it, after Joe Biden issued a moratorium this week banning new oil and gas leases on public lands a number of bills (see HERE and HERE) were introduced which would block future bans on oil and gas leases without congressional approval.

These three representatives wrote a letter to President Biden this week asking him to reverse his moratorium, but not a single one of these representatives are willing to attach their name to legislation that would actually prevent this from happening in the future, potentially saving tens of thousands of Texas jobs.

Because why actually work to fix the problem and save jobs when you can write a letter blustering about it (and not actually do anything) instead? 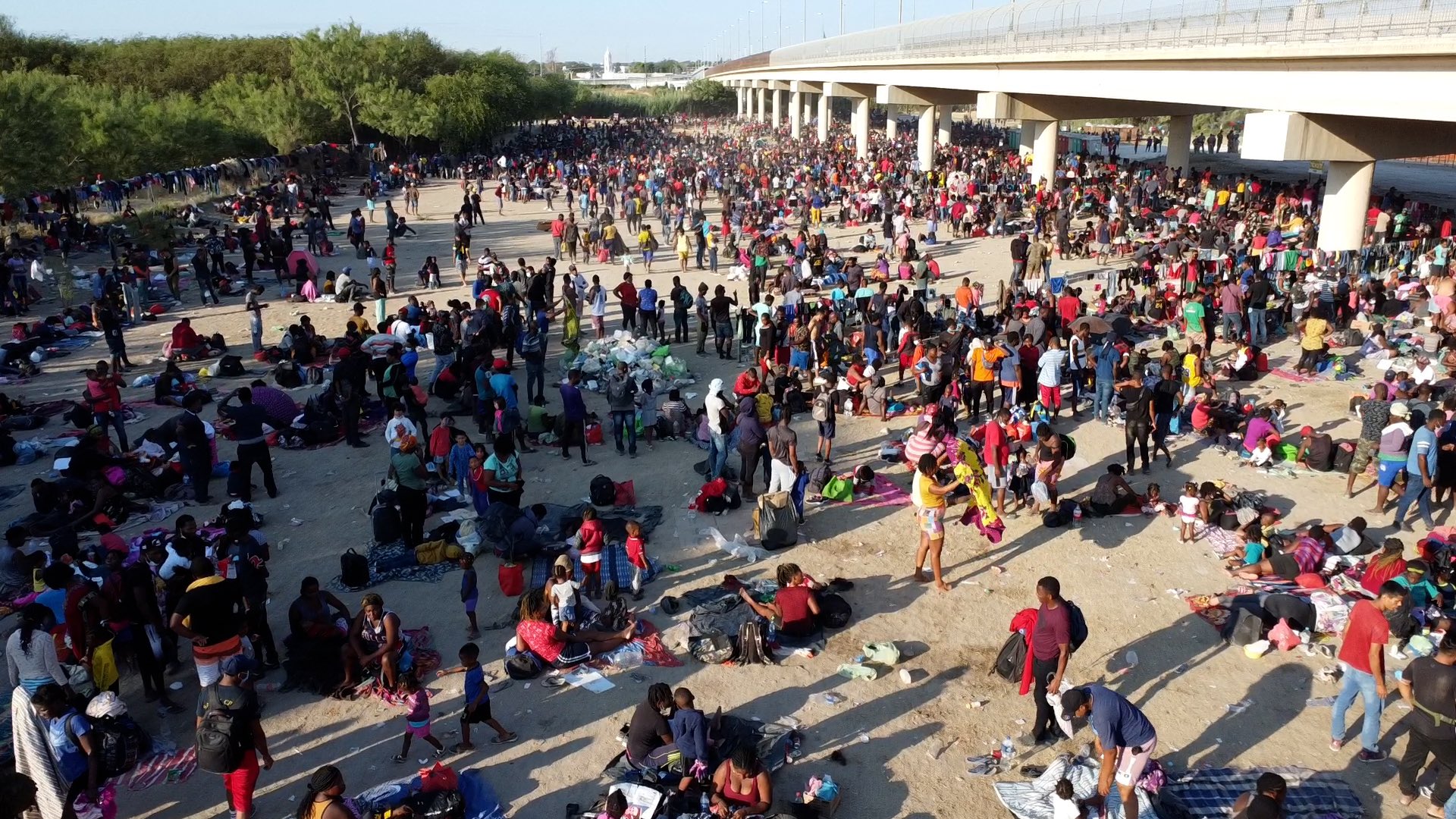