Americans are suffering and House Democrats are taking a victory lap over pushing through a corrupt $1.9 trillion socialist boondoggle that feeds their special interests, not the American people.

NBC News: Democrats warn of ‘canary in the coal mine’ for Latino voters in California recall
Torunn Sinclair 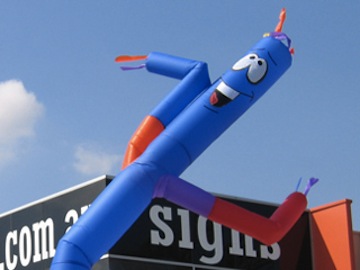