< Back to Press Updates
Putting Kamala in charge of border crisis will motivate migrants, not deter them
Torunn Sinclair | March 24, 2021

Biden said that when Harris speaks “she speaks for me. Doesn’t have to check with me.”

Just a friendly reminder that Harris doesn’t believe it should be a crime to enter the United States illegally and believes all undocumented immigrants should receive free government health care.

Do Democrats really think putting Harris in charge of the crisis at the border will deter migrants from trying to illegally enter the United States? If anything, based on her previous comments, it will motivate them!

NRCC Comment: “Democrats putting Kamala Harris in charge of this crisis at the border proves they aren’t taking this border crisis seriously and it’ll cost them their House majority in 2022.” – NRCC Spokeswoman Torunn Sinclair 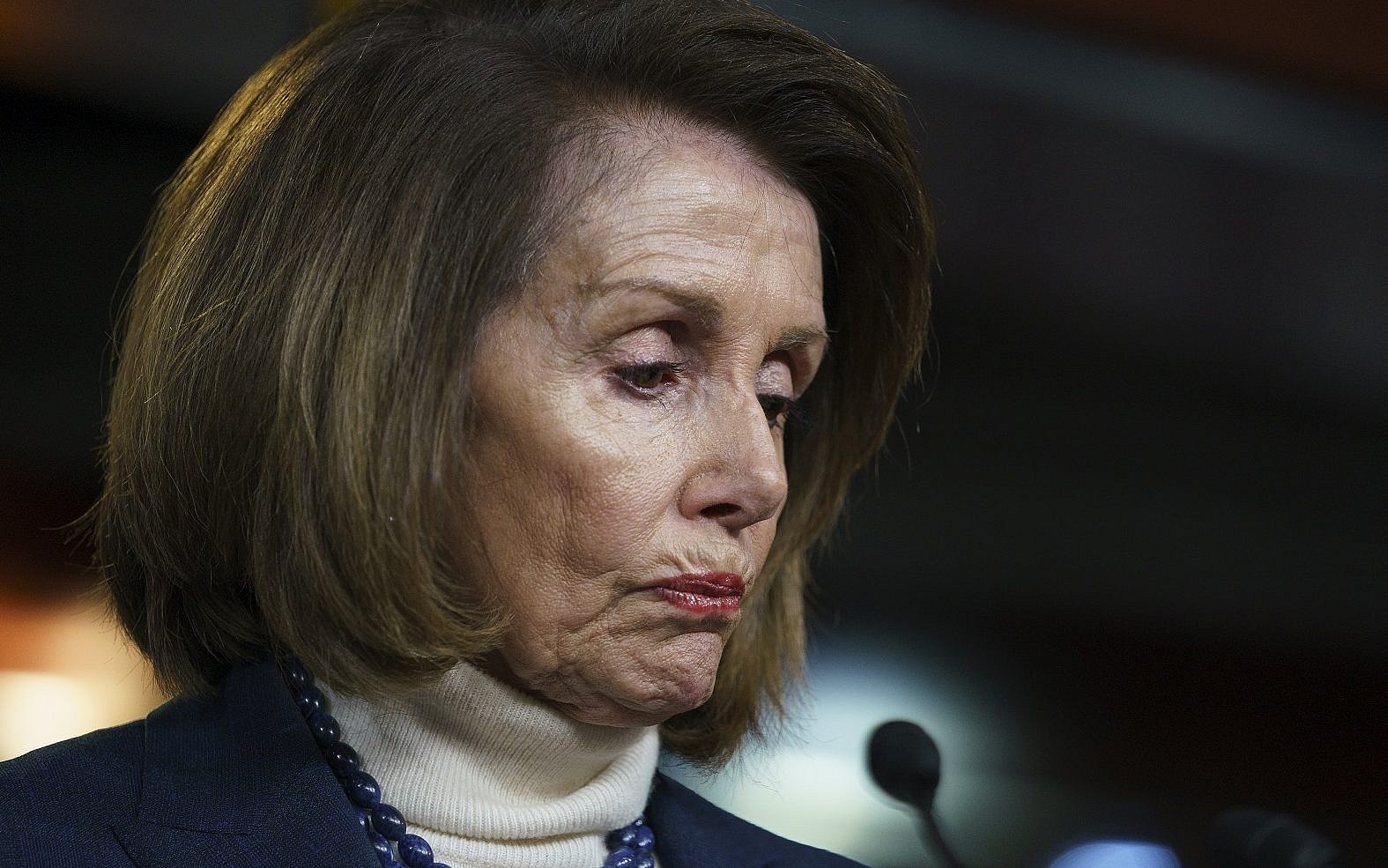 FW: Democrats want the IRS to spy on you
Torunn Sinclair
Follow Us