< Back to Press Updates
Your burrito just got more expensive
Mike Berg | June 9, 2021

“Executives at the fast-food chain Chipotle said on Tuesday that they had raised menu prices by about 4 percent to cover the cost of the increased employee wages… Job openings in the United States surged to record levels in April, the Labor Department said on Tuesday, the latest sign that businesses were struggling to hire workers as the economy reopens.” 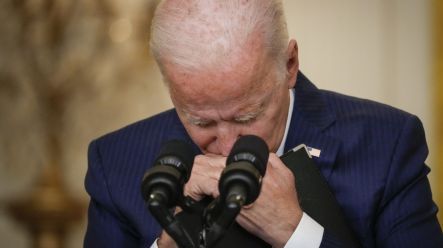